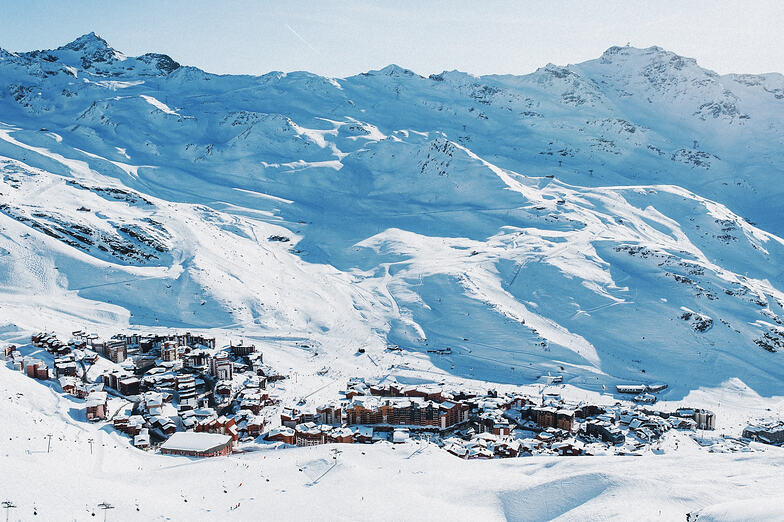 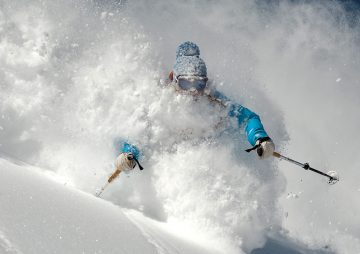 “Greatest Snow on Earth” Under Threat?

The famously light dry powder snow of Utah is under threat from the growing needs of an expanding population, and higher temperatures die to climate change, scientists say. Utah trademarked the phrase “The greatest snow on earth” in 1975 and fought legal battles with the circus that trademarked “the greatest show on earth” to be able to keep using it. The argument is that the snow&nbsp; is particularly fine and dry thanks to unique geographical and climatical conditions. Unfortunately though climate change and the increasing need for water from the growing population around Salt Lake City looks likely to decrease the snow in the Wasatch Mountains, home to Park City, America’s biggest ski area, among others, scientists believe. The Great

What can you say about VT? Well, it is a world class resort centre for sure. Excellent facilities and of course being at the base of the resort is 2300m it is one of the most snow sure resorts in the Alps. The variety of terrain is excellent, and for the lower standard skier or boarder / novice the resort is actually perfect in many respects. There are a couple of free lifts in the town which you could easily use to get your kids finding their feet. But also there is plenty of easy enough skiing round the town to keep a beginner going and help them enjoy getting started. For the intermediate and expert VT has lots to offer with numerous really nice long blue runs and reds, and the south facing Goitschel black run, which can be excellent when pisted the night before. Off-piste, if you get a good snow season, is tremendous and lots of it. It will track out very quickly though as the high capacity uplift and popularity mean you could lose fresh tracks by lunchtime particularly during busy periods. Also worth mentioning is the Orelle valley, which a lot of people don't seem to check out. It is the only south facing valley in Les 3 Valleys, and was always one of my favourite places to go as the runs there are also really rather nice. Plenty of positives then.

There is however, one not so positive. The Val Thorens Snowpark. It used to be one of the premier parks anywhere in the Alps I would say, with usually 3 lines of 3 kickers which were 5m, 10m and 15-18m lines. Now it seems there is way less investment in the development of the park, and the same across Les 3 V so if you like this part of skiing you're likely to get disappointed now. In 2019 there was only one XL jump setup which had two options on it as usual. No L size (10m) line, and only small jumps and rails around other than that. This season it looks the same with only one main kicker setup. It really isn't what you should be able to expect of somewhere you'll be paying over 1000 Euros if you want a season pass, or 300 notes for a 6 day pass. They really should be doing better than this, as the parks are always a very popular area in any resort.

On-mountain facilities are pretty decent with sheltered picnic areas for pack lunches, and lots of options for food around. There are also plenty on mountain toilet options, one set at the top of the Plateau lifts, some at the top of La Morraine gondola, and some more at the Cairn/Carron gondola station. The Face West restaurant right in the centre of town is, I would say, perfect for an apres-ski feed and beer. Its a bit pricey, but the view out is better than any other such place in the Alps, I would contest, and it gets the afternoon sun beautifully with it's westerly aspect. A beer is about 10 Euros, Croque Monsuire with fries the same, pizzas are 20 Euros and are nice, and their crepes are superb.

All in all, it is a great resort with lots of options and plenty of snow sure capability. The only downside may be park skiing if that's on your agenda, but there's always Austria and Switzerland where they seem to want to keep that alive and inspiring.