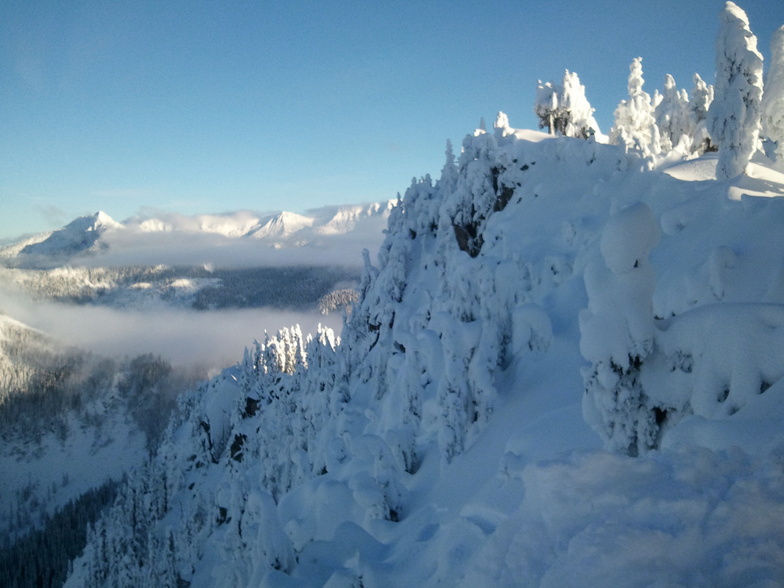 I've been skiing at Stevens as a passholder since the 2013-2014 season. That was a legendary low snow year, but Stevens stayed open, groomed heroically, and kept almost the entire resort open.

This year we have epic quantities of snow, but even during the peak holiday season, almost nothing is open: the backside is closed, Big Chief Mountain is closed, popular frontside trails were ungroomed, and only two intermediate lifts are open for night skiing (vs. five in all past seasons).

It's a total disaster -- Stevens is so understaffed this season that ski patrollers and park crews are running the few lifts that are open at all. Someone needs to fire the corporate management and start over.