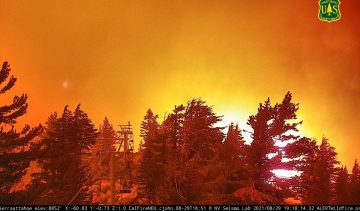 A Californian ski area that initially thought it had survived relatively unscathed when a huge forest fire passed through the property has now reported than most of its lifts were damaged in the blaze, among numerous other issues. Sierras at Tahoe ski area was one of three, along with Heavenly and Kirkwood, threatened by the huge Caldor fire which has now been burning for nearly two months and has extended to well over 200,000 acres. The battle is ongoing but the fire has so far been contains away from Heavenly and Kirkwood but burned through Sierra At Tahoe. The resort had taken mitigating measures ahead of the fire arriving, including spraying buildings and lifts with water from snowmaking cannons to 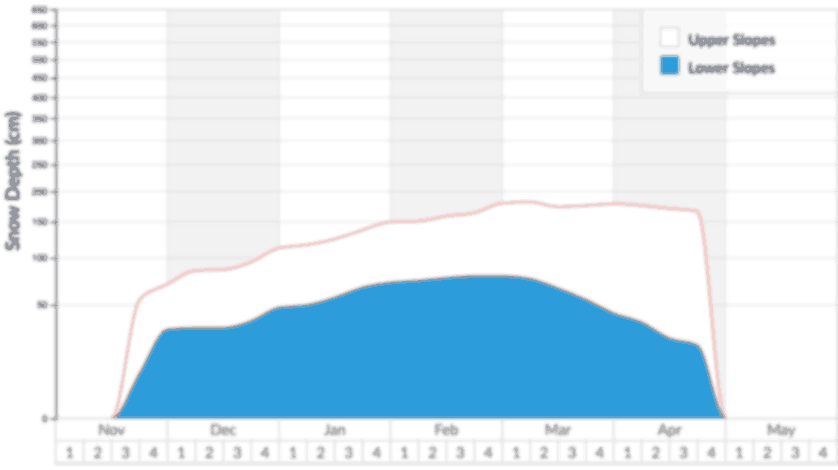 Snow reports for resorts near Peisey/Vallandry

Find the best conditions for skiing and snowboarding near Peisey/Vallandry using our Snowfinder page.