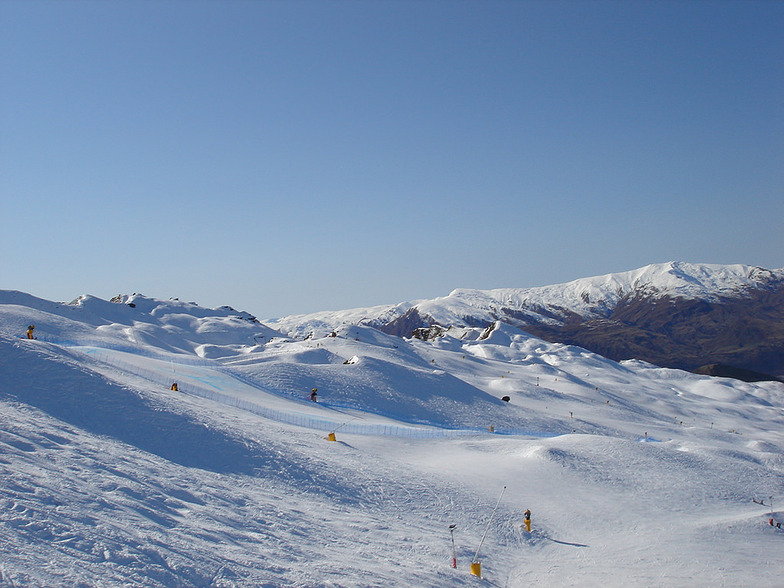 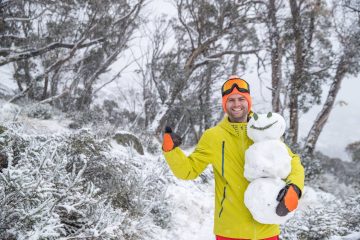 Following the news that ski resorts in the Australian province of Victoria could open from 22nd June, made by the province’s government a few days ago, ski areas in New South Wales where most of the rest of Australia’s main ski areas are located have also been given the go ahead from the same date.  However only some ski areas say they’ll open on Monday 22nd, with others opting for Wednesday 24th. Ski areas are also stressing there’ll be fewer people allowed in the mountains for virus-safety reasons and that advance booking is essential to ensure your space. Skiers and snowboarders will only be able to access the resorts with a pre-purchased pass or lift tickets; on-the-day lift ticket purchases

Glad that NZ Ski has put in a lot of snowmaking machines, pretty much wouldn't have had a season without them. Fingers crossed for next year. Have had some unusual lift closures this year, the local word is it is due to lack of staff and lack of training, ie. starting lifts without de-icing first! Way too expensive for what you get. A tiny field compared to overseas, generally poor snow but can be good for a few hours after a dump. Staff generally friendly this season. Food way too dear and they closed the café side early this year due to lack of people/staff. Probably won't buy a seasons pass this year. Will just pick the good days.