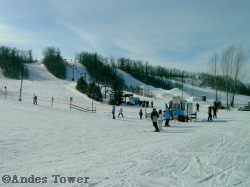 Andes Tower Hills got me extremely stoked to go to the lift every day. I felt the pistes had a good variety of terrain, but I felt that the off-piste was lacking. I would have liked to ski in the trees more. Why were there no moguls at this resort?
As a carver, I was impressed with Hollywood High. It is in the top 10 carving pistes in Minnesota. I noticed some locals carving on Atomics. I was told they are a legendary group called The Atomic Posse. I should invite them to ski Austria sometime. They would fit right in!
There were too many boarders at this resort. I think the kinder around here watch too much MTV. Austrian kinder ski, not board! They also prefer to stay on the mountain in the snow, not in the park bonking on picnic tables and sliding on a railing.
All in all this resort doesn't blow. It needs more off-piste skiing and moguls to make it really rule. It also needs more real skiers like the Atomic Posse to show the kinder what skiing is really about. (Not railings) 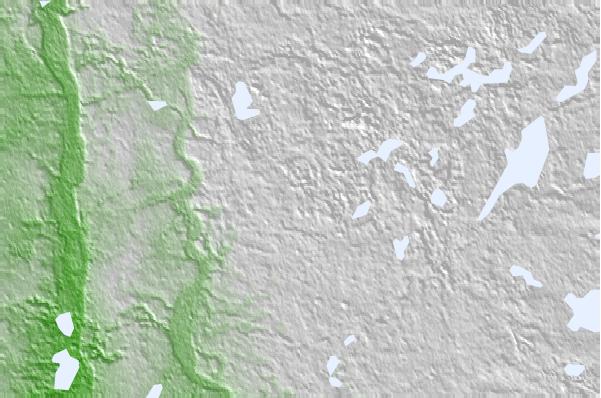