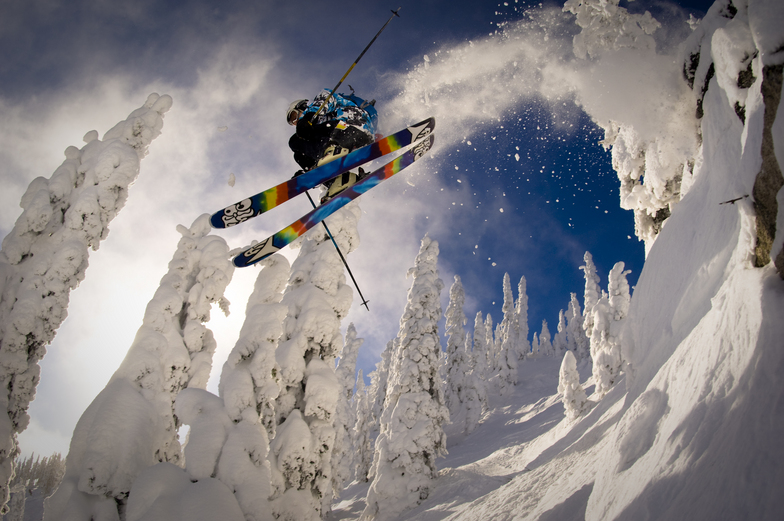 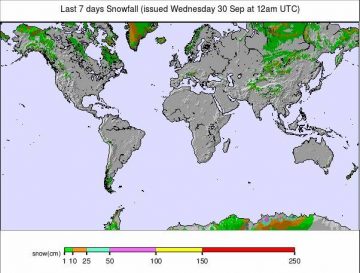 Issued: 30 September 2020 By Patrick "Snowhunter" Thorne North American Roundup European Roundup Asia Roundup SOUTHERN HEMISPHERE OVERVIEW SOUTHERN HEMISPHERE INTRO|  There’s a definite end-of-the-season feel to the southern hemisphere as we move further into October and further into spring. The season does seem to be winding down a little faster than normal and all of the open ski areas in Argentina closed on Sunday, leaving only two areas still open in South America, both in Chile, one only open at weekends.&nbsp; That said, New Zealand still has the most ski areas open in the world but the season is definitely winding down and Austria looks set to overtake it next weekend as the torch is unofficially passed from southern 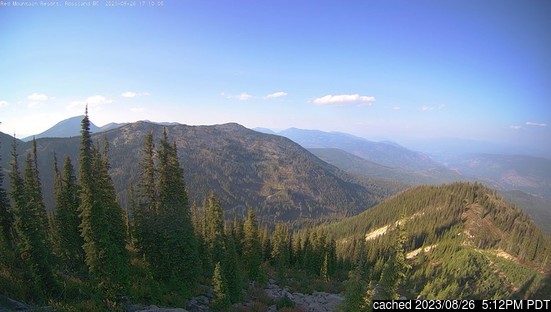 Wow, we love Red Mountain!! It's glade skiing is steep and deep when it dumps, your timing is everything! The people here are friendly and food is great at the Paradise lodge. Rafters is a fun apes bar, even the new Josie has a great apres vibe! A little busy first thing on the weekends but lines clear quickly and parking is the only challenge. I understand Topping chair base will be another parking and base area which will ease the parking situation. The best part is there are not many skiers or boarders so you have lots of space to ski your line! Enjoy Red! We do!