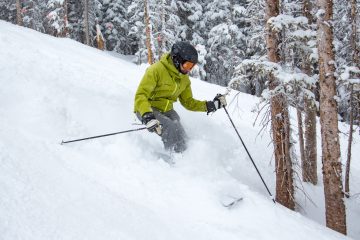 A famous ski coach and instructor who wrote several books that became ‘bibles’ for ski instructors have been killed in an on-slope collision in Colorado. Ron LeMaster, 72, was skiing at Eldora Mountain Resort on Tuesday, November 30th, when he was involved in a collision with a snowboarder and died at the scene. Police investigations in to the incident are ongoing. Ron worked as a ski instructor and race coach for more than three decades. His most influential books included “The Skier’s Edge” and “Ultimate Skiing.” He also wrote technical guides for the Professional Ski Instructors of America. “He was also a kind and generous person willing to drop everything to chat about skiing efficiency, mechanics and methodology,” Dave Schuiling,