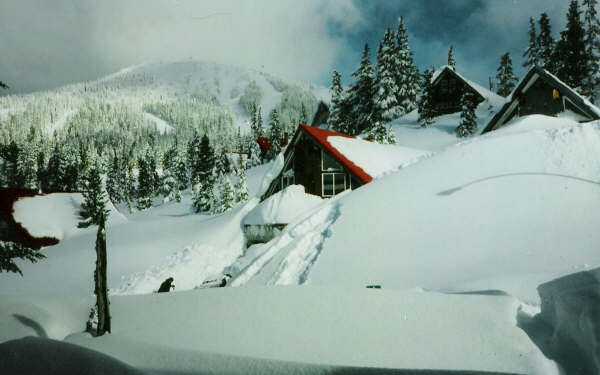 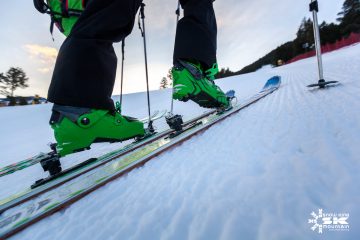 A small US ski resort has successfully crowdfunded $6,000 in the past week or so to keep its slopes groomed even though the lifts aren’t running. Snow King Mountain is one of a large number of ski resorts in states not yet in complete lock down where people can hike up the hill and ski down. “It’s a little different picture for us because we’re shut down, and there’s no income for us, but I think it’s a positive thing people are getting out and enjoying the hill, and that’s why we’re doing this campaign,” Snow King General Manager Ryan Stanley told the Jackson Hole News & Guide. More than 150 people contributed to the fundraising since the centre closed 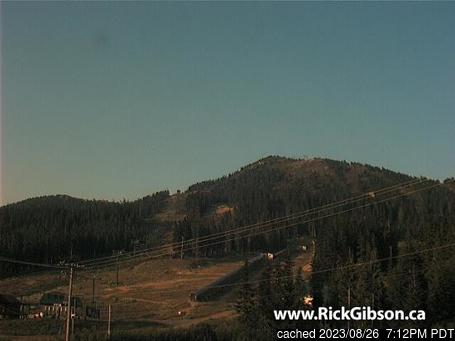 Thanks to Mt Washington for the huge improvement in Nordic grooming for the last three weeks. I understand that Mark is back, grooming and teaching newbees the ropes. Makes for a completely different skiing experience when the trails are this well groomed.