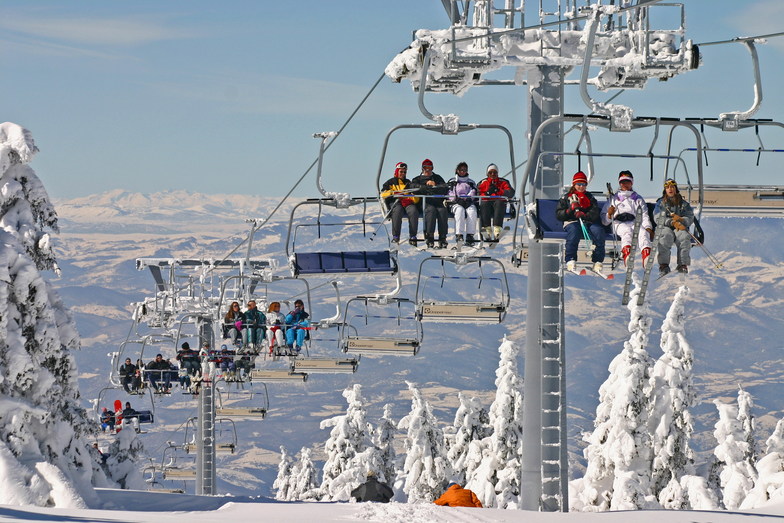 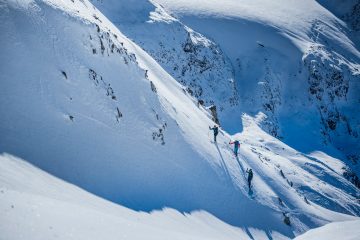 One unexpected consequence of closing ski areas during the pandemic has been people heading out on to the slopes of closed ski areas, skinning up to ski down empty slopes normally accessed by lifts. This led to concerns of injury in the Alps during the first lockdown in the spring when ski patrol staff weren’t working or were involved in work associated with the pandemic. In the Andes from June to September there were concerns of tourers on slopes with high avalanche danger when resort staff who would normally make the slopes safe weren’t working. Commenting on the fact that ski lifts are due to be closed, but resorts themselves open in France over Christmas and New Year Henry Schniewind

Am a bit puzzled by some of the negative reviews here. There are lots of positives about Kapaonik. Pretty well queue free, superb snow, tree lined pistes, welcoming people and above all it is amazingly good value compared to the Alps. True, the vertical descents are short and not very steep and the scenery pretty rather than the dramatic of most Alpine resorts. Nevertheless, there are some steep stretches that will challenge most holiday skiers and for the rare few that are really up to the challenge there is a fair bit of lot of off-piste through the thinner areas of trees and under chairlifts. I did several seasons in the Alps as a younger man but was sufficiently challenged by Kapaonik while my teenage kids progressed hugely on the superb snow. We had poor visibility, cold weather and snow every day but the short runs and corresponding short chairlift rides through the shelter of the trees allowed us to enjoy them all.
There are, however, some negatives that need mentioning. Flights in from UK are to Belgrade and arrive Saturday but the hotel we wanted to stay at would not take us for Saturday night so we had to stop en route. We are told the changeover day in Kapaonik for one week's stays is Sunday so Saturday night only accomodation is hard to come by. This was probably a good thing as the flight arrived at 5.00pm on Saturday and the journey up is a good 4 hours.
Looking back we did not plan our journey well enough, hoping to rely on my phone's satnav (which would not work). First few hours are straight forward with a motorway going straight through Belgrade and then south for an hour and a half until a brown tourist route sign sends you towards Kapaonik. After that signage to Kapaonik disappears particularly going through the larger towns. Best route in is via Brus which would probably be a good distance from Kapaonik to stop overnight although I have no idea if there are any hotels there as we went a longer way in staying overnight in Vrnjacka Banja. Google Maps seems to pick out the route ok. Last 30k for us were scary snow covered mountain roads although we got away without putting the chains on. Print out a large scale map of Kapaonik and make sure you know where your hotel is. Finding ours was a pain. Even though it was one of the largest it was hard to identify. Be nice to have a local map on the website.
Most negative experience for us was dealing with the local parking touts. We are told it is quite normal to pay about 500 dinar per day (about £4) to some menacing characters who keep car parking spaces clear from snow. They were, however, trying to take us for a good deal more and had absolutely no English making our arrival very unpleasant. We ended up in our hotel car park paying the same but our travelling companions paid the touts who then tried to extort more from them on departure. If Kapaonik wants to attract foreigners then they need to sort this out, it placed a shadow over the whole holiday. This was a shame as otherwise we found the Serbians very freindly and welcoming.