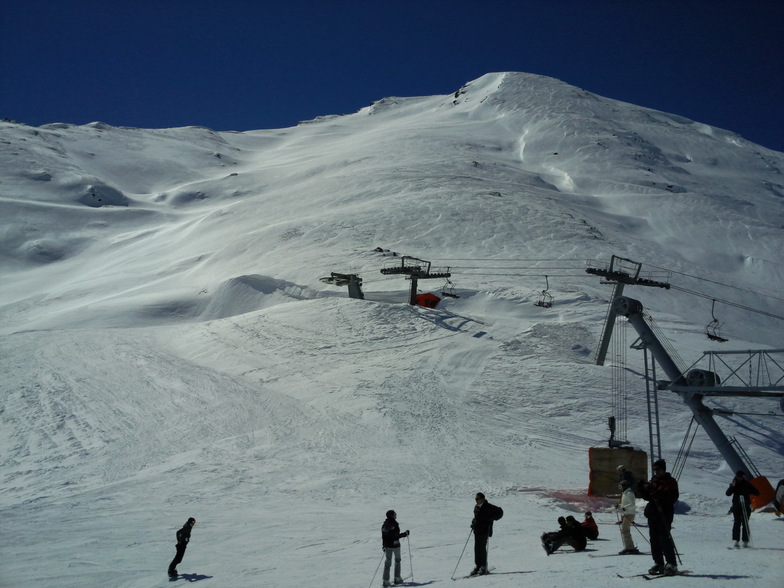 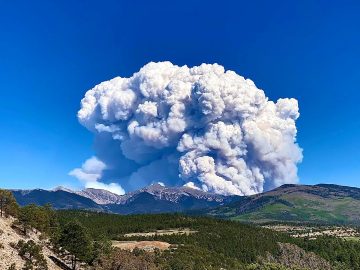 Taos is the latest major North American ski town to be threatened by wildfires following the evacuation of South Lake Tahoe in California last Fall. The nearby ski area of Angel Fire is also under threat and residents have been told to prepare for an immediate evacuation order for the past three days. The Hermits Peak Calf Canyon fire approaching Taos has burned a 45-mile long path consuming over 235,000 acres (95,000+ hectares) of up the Sangre de Cristo mountains towards the ski town, which is also one of North America’s oldest continually settled communities with a thousand years of recorded history.&nbsp; Nearly 2,000 firefighters are battling the blaze which is said to be about 35% contained. Much of Southwestern

The resort was ok. A bit expensive but manageable. The
main problem is the nasty attitude of the security guys at the
entrance. They treat you very badly like we owe them.
The owners and investors should consider letting a private company
take over management. Also, lower the price of the tickets a bit. In
the meantime, I will be going to Dizin!