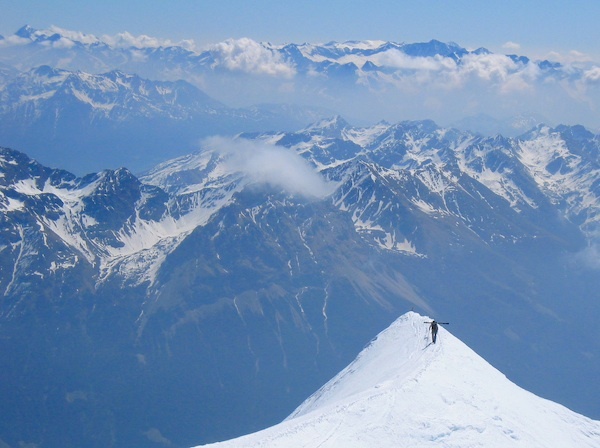 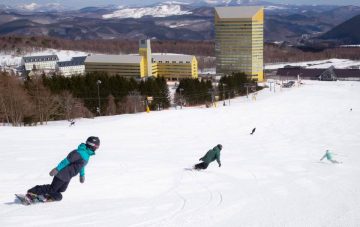 Greetings to you all from Japan. I hope this finds you safe. I so much want to try and make this not be all about coronavirus and gloomy news. No doubt we are all close to overload on that subject! But, alas, it’s almost impossible to ignore the subject given the impact that it is having on all our lives - including the operations of ski resorts and access to our beloved snow. I’ll start off with the good news: some ski resorts in Japan remain open. Over recent weeks I have been noticing that ski resorts around the world have been closing due to restrictions being imposed by various lockdowns. It does feel kind of odd - and certainly 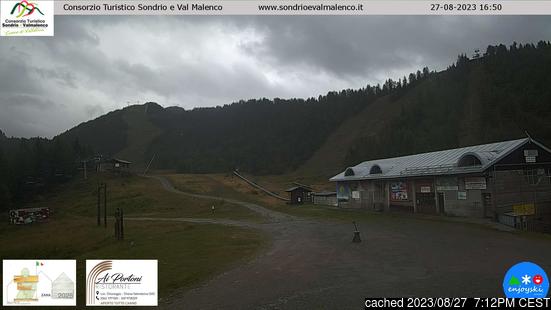 I have been here just once - in late 2003/04 season. There was still about 80cms of snow and the pistes in the main part of resort quite in a good shape. Thanks to a classical Italian spring weather, the parts extensively exposed to sun suffered badly and at the end of the week (it was, I guess, 4th April or so) some of the pistes had to be closed. But we did a really big deal of nice skiing. There were approx 100-or-less people in the whole resort during the week, so plenty of space & sun. In 2005 some great improvements have been made(new fast cableways), so now it will be probably even better. Still, remember, a small resort. But good. With several long pistes of classical alpine parametres. Next or maybe even this season, I will go there...it´s still kind of a hidden treasure. Yes, in the willage at 1000m you will have no Val Thorens experience, but you´ll probably see real people living in the mountains, maybe some hen or goats on the southern meadows later in the season. Picturesque, but definitely worth trying. Yes, and there are some awesome trails for cross country. Mountain views are also very nice, in case of nice weather you will see Pic Bernina 4049m and you will realize, that Sant Moritz is just above the hill with triple prizes :-) And usually good conditions to the very end of the season (despite the not very high altitude).